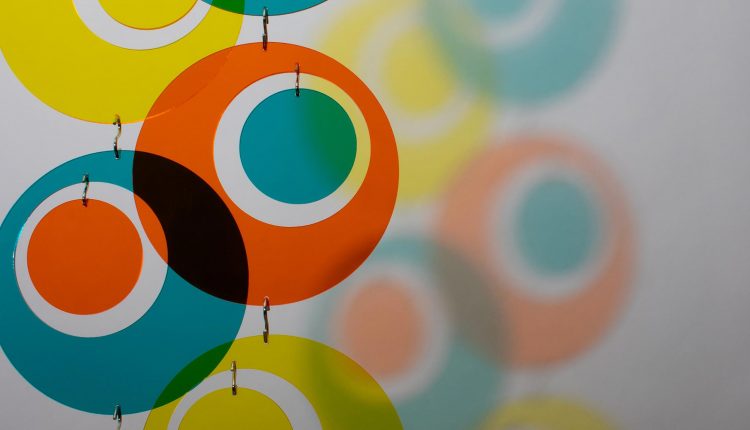 She knows her audience relies on brands like Atomic Ranch to show them the best of the best of high quality, Mid Mod inspired products. “They know AR will always come through,” says Debra.

As a design entrepreneur, Debra Ann is thankful for the growth that Atomic Ranch has provided for Atomic Mobiles: “I started Atomic Mobiles completely from scratch. I’ve seen a steady increase in orders over the years and have grown Atomic Mobiles to a full time job (and then some!)”

“I can’t imagine not being a part of Atomic Ranch,” says Debra.